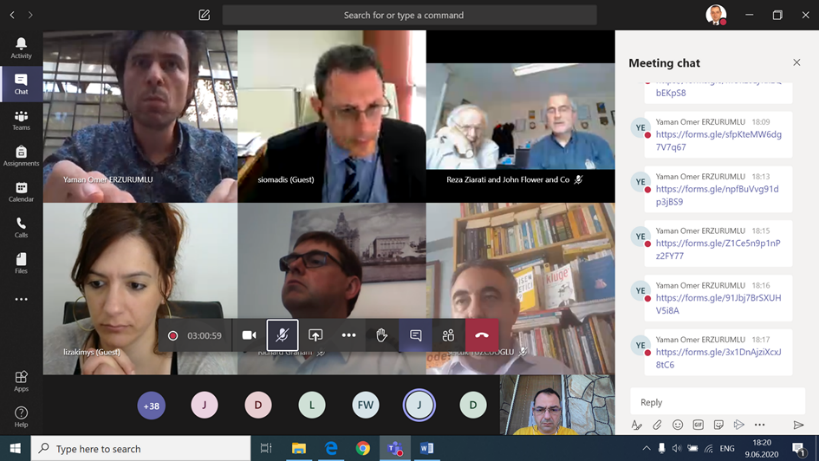 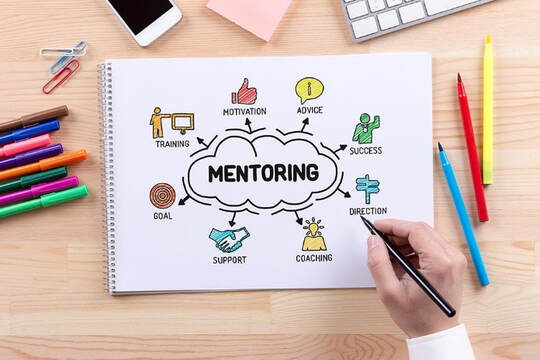 In our first newsletter shared with you earlier, we declared the final destination of the #Mentor4WBL@EU’s journey as the development of a course for in-company mentors. After the completed first step which was the delineation of our persona, a composite sketch of the key job tasks, performance requirements and their resulting competencies necessary for the implementation of quality mentorship for in-company apprenticeships and internships, the consortium started a fruitful collaboration for preparing the course materials. Unfortunately, the Covid-19 pandemic inflicted a heavy blow on the face-to-face processes and interactions related to the project as it did to anything else, but the team quickly adapted e-networking tools and proceeded with them successfully.
The consortium aimed at adopting a learning-centered educational paradigm which shifts learning from passive to an active process in which learners are themselves agents towards their own change and inevitable growth. This approach was intended to provide the in-company mentors with a crystal-clear picture of what they are expected to learn. Also, a modular approach in preparing learning materials was preferred for enabling an easier and more efficient learning tool. In the earliest step of the project, the consortium conducted an extensive state-of-the-art literature review of the current course for in-company mentors in EU and worldwide.
On June 9, 2020, the consortium met for the third transnational meeting, and second multiplier event was added to collect feedback from various partners. It was the first big-scale online event of the consortium, but despite of all the negative effects of the pandemic, it ended up with reaching the expected goals. Both of the meetings were hosted by Bahcesehir University.
In the transnational meeting, partners mainly discussed the management, quality assurance and exploitation issues. Also, they went thru the outcomes of the earlier IOs, and a detailed explanation of the methodology for preparing IO5 is given by the responsible partner. The partners worked on a template for the course design in IO5, and decided to finalize it upon the multiplier event. After defining the partners’ responsibilities, the project plan was revised considering the changes in the environment mainly based on the pandemic.
More than 70 attendees from the partner countries attended the multinational meeting. Partners gave presentations about the status quo on the IOs they are responsible for, and after each presentation, feedback from the attendees have taken. Also, a very early version of the website is introduced, and its functionalities were explained.
In general, most of the participants find the open on-line course very interesting and likely to be helpful for the project’s target audience (existing and prospective entrepreneurs). Also, the majority of the participants had a general interest in the pilot testing that will be held as part of IO6. The participants notified the partners about the obstacles they might fac due to differences in laws and regulations regarding a certification like that in different members of EU.
The e-course is scheduled to be completed by the end of September. the e-course will be completed based on the outcome of IO1 and IO2. The certification will be conducted based on IO3.
Pilot test is planned to be run by October and November 2020. The consortium planned to contact potential participants in an timely manner. 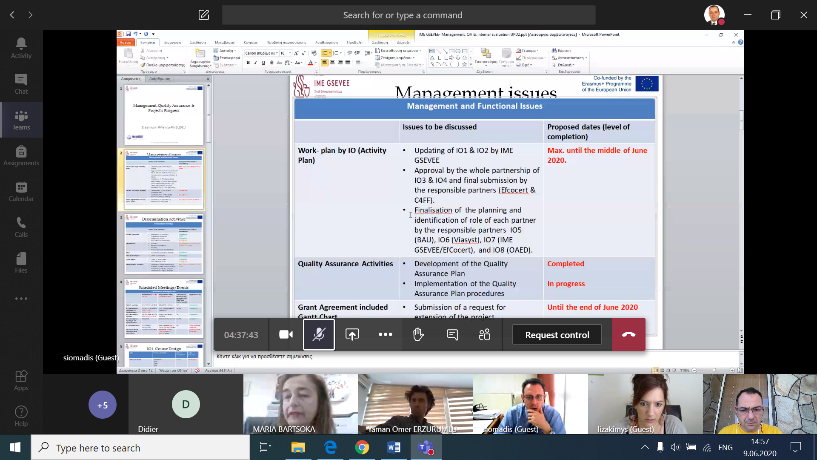